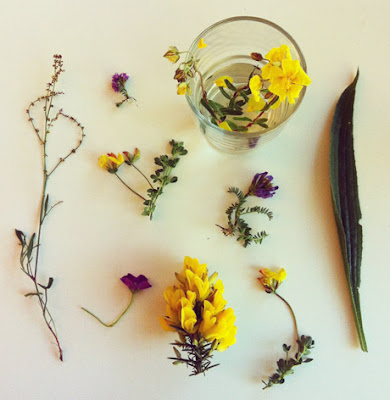 I have just returned from a fantastic weekend at the Royal Botanic Garden Edinburgh for We are extInked: Bugs, Bees, Butterflies and Flowers. The weekend was hosted by UHC in collaboration with RBGE to coincide with Scottish Biodiversity Week and also to celebrate We are extInked, the exhibition is currently open in the Gateway Gallery until 29th July 2012.

The weekend event was supported and attended by Buglife and the Bumblebee Conservation Trust and a team from RBGE of whom specialise in rare Scottish Plants. The aim of this two day event was to raise awareness of the importance of conservation and encourage visitors to think about ways in which they can support the local and in some cases very rare flauna and forna in and around Scottland. 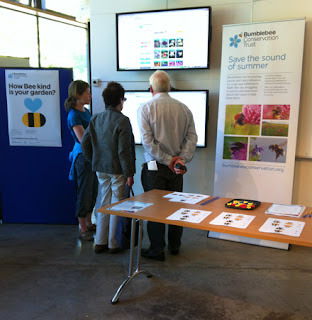 
During the weekend we were extremely happy to find out that the extinct short-haired bumblebee is being reintroduced back in to Britain after 24 years. For more information on this story please click here.

The highlights of the events were the Bug hunt by Buglife and the Bumblebee Safari by the Bumblebee Conservation Trust. The different species we were able to find during the safari through the gardens included a male Southern cuckoo bee, Field cuckoo bee, Forest cuckoo bee, Common carder bee, Garden bee, Early bee workers, White tailed bee, a Buff tailed Queen bee and a Red-tailed worker bee. 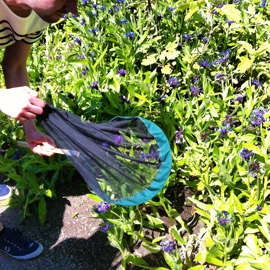 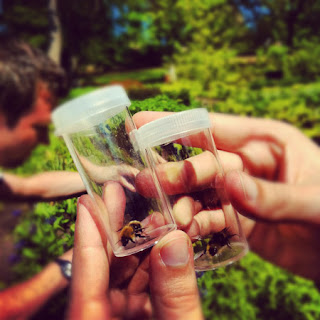 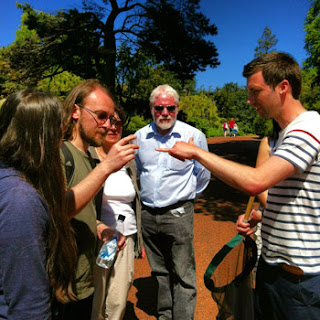 Anthony from the BBCT explaining the difference between male and female bees.
One interesting fact; Male bees can not sting. 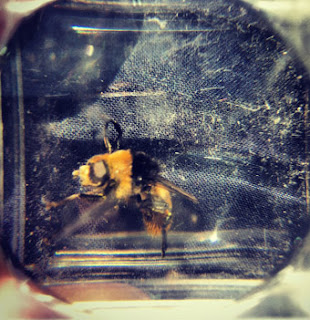 During the Buglife Bug Hunt we were able to catch this clever little guy.
Although he looks like a bee he is actually a hoverfly in disguise.

The weekend was a great success and we had a lot of fun. We are looking forward to the next event we are hosting over Saturday 23rd and Sunday 24th June (1-4pm each day) which will be attended by the People's Trust for Endangered Species, extInked Ambassador and Hedgehog expert, Hugh Warwick, Highland Tiger: The Scottish Wildcat as well as lots of fun activities for children including a children's temporary tattoo artist. More detailed information about the activities for this weekend will be announced soon.
Posted by Ultimate Holding Company at 06:53