The Manchester Museum has once again teamed up with the Ultimate Holding Company and Anatomy Projects to launch the first in a series of the Museum Meets: After Hours Events. 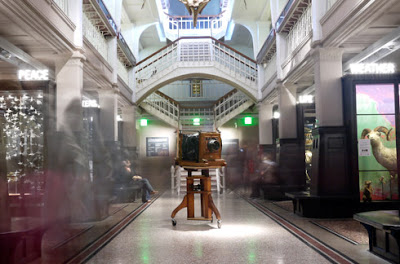 Whether you're an extInked ambassador, project supporter, photography enthusiast or just simply interested in exploring the museum after hours come along and join us between 6.30-9.30pm on Saturday 26th November 2011 for an evening of entertainment, opportunity and exploration.

After Hours Activities include: 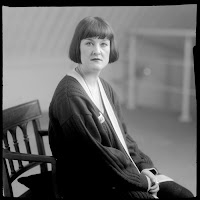 - For one night only, Ultimate Holding Company will be showcasing several new artworks including new moving image work, documenting the extInked project along with some new portraits captured by Anatomy Projects with their 19th Century Studio plate camera.

- Meet the extInked Ambassadors and be inspired by their experiences of being part of this unique social experiment and find out about the work they have been doing to protect and advocate for their species.

- A limited edition revised publication of the extInked Almanac will be available to purchase. Only one hundred copies have been produced, each has been individually numbered and signed by the artist.

- Learn how photography has been used by museums in the past and have the opportunity to create your own photographic narrative using items/artefacts/specimens from the Museum's unseen collections. (Bring your own camera.)

- Explore the museum through the lens of a restored Victorian Camera and interact with the collections in a new and unique way.

- Music will be provided by artist Naomi Kashiwagi, with her collection of wind-up gramophone turntables.

- There will be a Pay Bar available.

This event is free to attend.

We are extInked - Touring Exhibitions Coordinator

This evening event has been inspired by We are extInked, an exhibition which documents the legacy of extInked, a unique arts and ecology project by Manchester based artists Ultimate Holding Company. The exhibition draws to a close on Sunday 4th December 2011 so make sure you catch it before it's too late.

We are extInked is a touring exhibition supported by the National Lottery through Arts Council England and MIRIAD.

Posted by Ultimate Holding Company at 07:37

Behind the scenes at Manchester Museum!

ExtInked Ambassadors Annie Harrison, Nick Dixon and Clyve Bonnell were invited by Manchester Museum to spend a day behind the scenes at the museum, meeting the experts and learning about their species.

Gavin Parry and David Penny from Anatomy Projects were also invited along to document each meeting and produce several new pieces of work that will be shown in the forthcoming exhibitions as part of the We are extInked UK tour.

Here are some behind the scenes shots taken during each meeting at the wonderful Manchester Museum.

Clyve Bonnell, Ambassador for the Distinguished Jumping Spider had an opportunity to meet with Dmitri Logunov, Curator of Anthropods in the Entomololgy department and later explored the vast collections of specimens housed in the museum stalls. 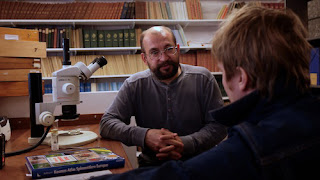 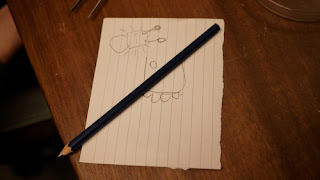 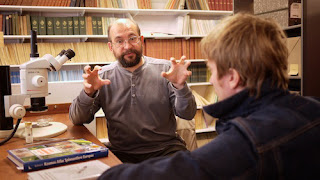 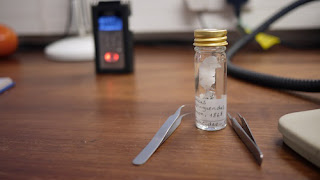 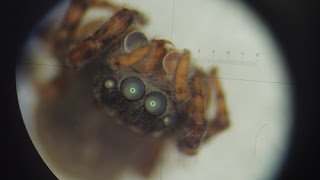 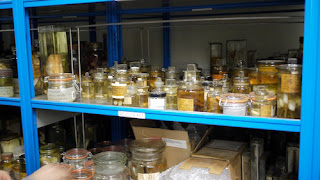 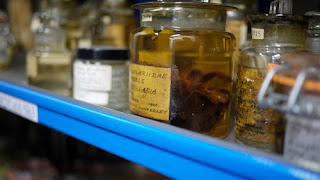 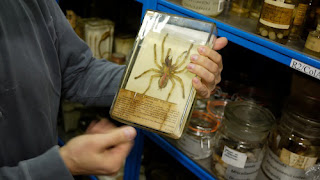 Manchester Museum has a stunning herbarium located at the very top of the museum building, housing thousands of plant specimens dating back hundreds of years. We were lucky enough to spend an afternoon in there with Annie Harrison, Ambassador for the Cornflower as she met with the Lindsey Loughtman, Curatorial Assistant of Botany. 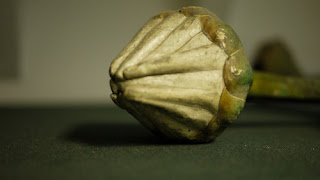 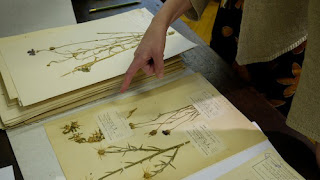 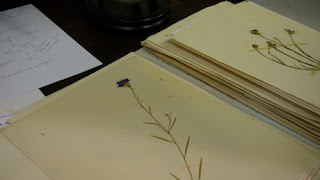 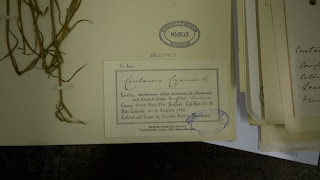 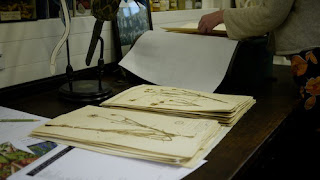 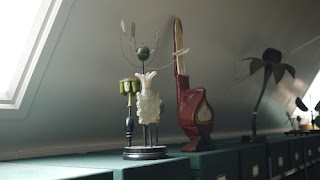 Nick Dixon, Ambassador for the Western Capercaillie met with Henry McGhie, Head of Collections and Curator of Zoology. 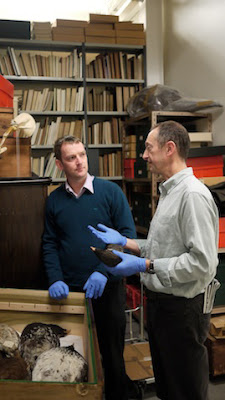 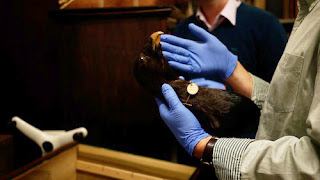 Whilst Nick and Henry were deep in conversation we decided to take a look around the bird stalls! 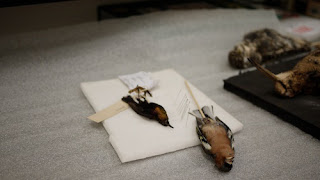 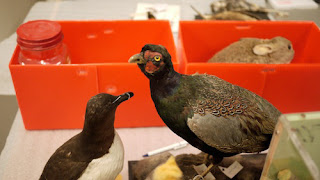 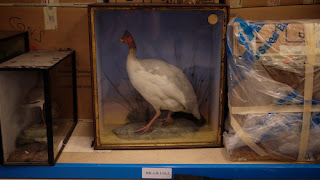 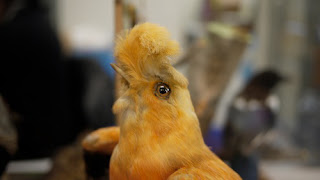 We would like to thank Dmitri Logunov, Lindsey Loughtman, Henry McGhie and the team at Manchester Museum for their continued support with the extInked project and We are extInked UK tour.
Posted by Ultimate Holding Company at 05:28